Why do people rant online? 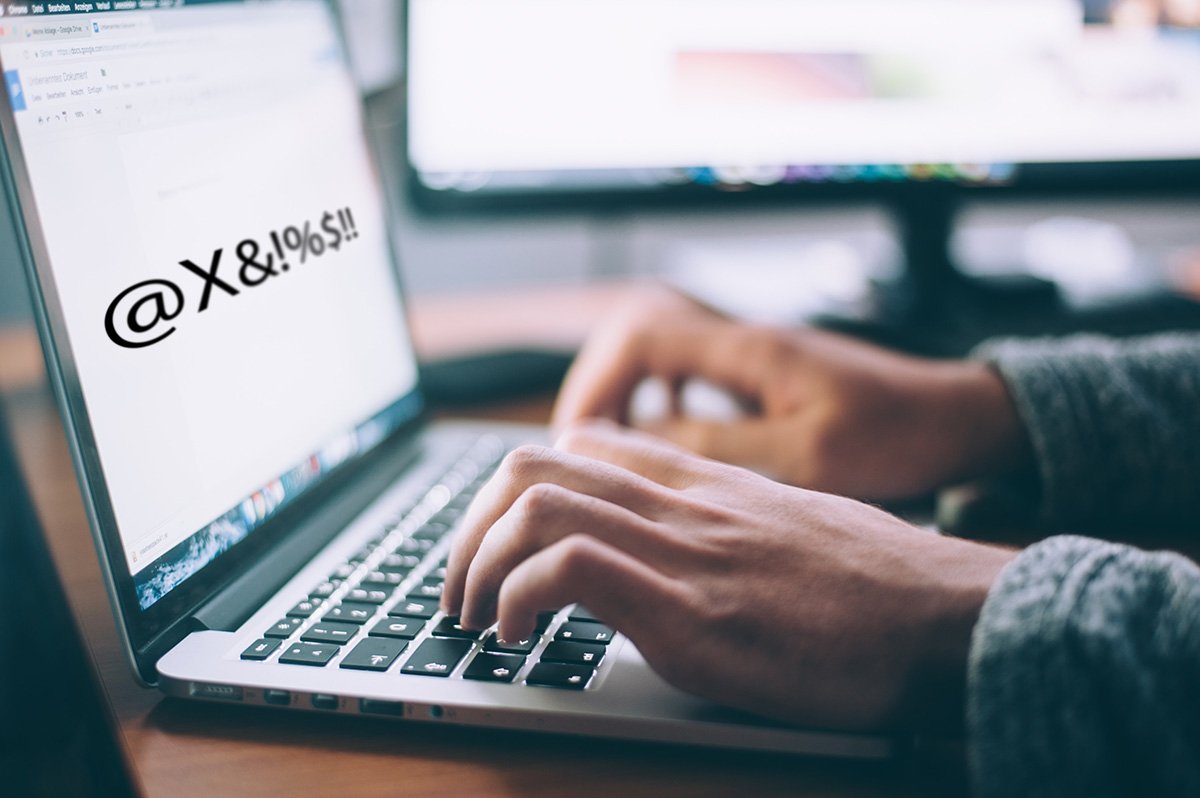 I listened to the most interesting podcast recently. It was an episode of NPR’s Hidden Brain show called Screaming Into the Void.

The overall theme of the 43-minute discussion related to feelings and actions that I try to steer clear of in my personal life: anger and outrage.

Heck, there are quite a few intentional things that I do to eliminate twinges of anger and outrage in my life: yoga, spending time in nature, cutting the cable television cord, practicing gratitude, communicating in positive ways, and giving people grace and space. All of those things help me to live a somewhat peaceful life.

That said, being in the public relations industry, I often find myself exposed to messages of anger and outrage in conversations that are happening online. Maybe you do, too.

I see endless angry political tweets (and retweets and retweets of retweets). I read cranky feedback that consumers leave on review sites for local businesses. I see outrage that is expressed as comments on news articles in The Bellingham Herald and other Whatcom County publications. It can feel like a deluge of negativity.

Ever curious, I’m left wondering why people engage in that type of negativity, and I wonder why they choose to share it in such public ways? Screaming Into the Void answered those questions for me.

While the topic of this podcast – negative communication that hijacks our conversations and our communities – was not comfy, it was totally educational. The interview conversation brought new insight into the mind of consumers and the role of social media in our society today.

In the podcast, the host, Shankar Vedantam, and his guests uncover how outrage gets amplified by the sharing of misinformation online, often via social media.

There was an example of a woman who became outraged after seeing a YouTube video of an interaction between teens and a Native American man in Washington, D.C.

After viewing the video clip, she thought she knew the whole story and she set forth to publicly share her anger with others. Later, after further research, she realized that the video did not tell the whole story. It wasn’t until she saw an extended version of the video that she saw the whole picture.

When she bravely admitted that she was wrong, she experienced a strange public backlash (filled with its own misinformation) from a very public figure.

There was a level of hype and excitement (a reward!) when she shared misinformation as part of an online pack, and there was a backlash (punishment!) when she stepped outside the pack by saying she was wrong.

Interesting, right? Have you felt the “reward” of sharing opinions within an online pack? Have you felt afraid to share thoughts and feelings that differ from the pack? I know that I have certainly felt both.

An element of danger has been removed

Another example of why online communication has become filled with outrage and anger is related to physical proximity and the threat of violence.

You see, in the past, when two or more people felt anger and outrage toward each other, they often lived in the same town or shared space; they would have argued face-to-face. Their disagreement may have led to a scuffle or physical violence. There was a level of danger involved with calling someone names or speaking lies about someone else.

Today, the element of danger has been removed, and humans can say pretty much whatever they want to anyone around the globe without much fear of physical violence. An important filter that made people pause and consider the risk has been removed.

Again, this was interesting to consider. Have you ever said things online that you would not say to a person in a face-to-face setting – spreading gossip or assumptions that may not be true?

The role of the slacker activist

If you tune into this free NPR podcast, you will also learn more about the word “slacktivism” and how it may dilute the efforts of real activists who have their feet on the ground doing the work necessary to make changes happen. Once you learn what slacktivism is, you’ll be better able to spot it online and avoid the outrage and anger of it if you want to. You may even recognize yourself as a slacktivist and consider other ways you can get involved in initiatives that matter to you, but in more purposeful, rewarding ways. How cool would that be?

The whole podcast was interesting. It’s been days since I listened to it and I’m still thinking about it. Heck, what I learned inspired this article, which I hope will inspire you to tune in as well. Whether you are in the marketing or PR industry, whether you are a business leader or a consumer or someone who is interested in the way our culture communicates, please consider listening for yourself and sharing.