Why self-publishing business news is more important than ever 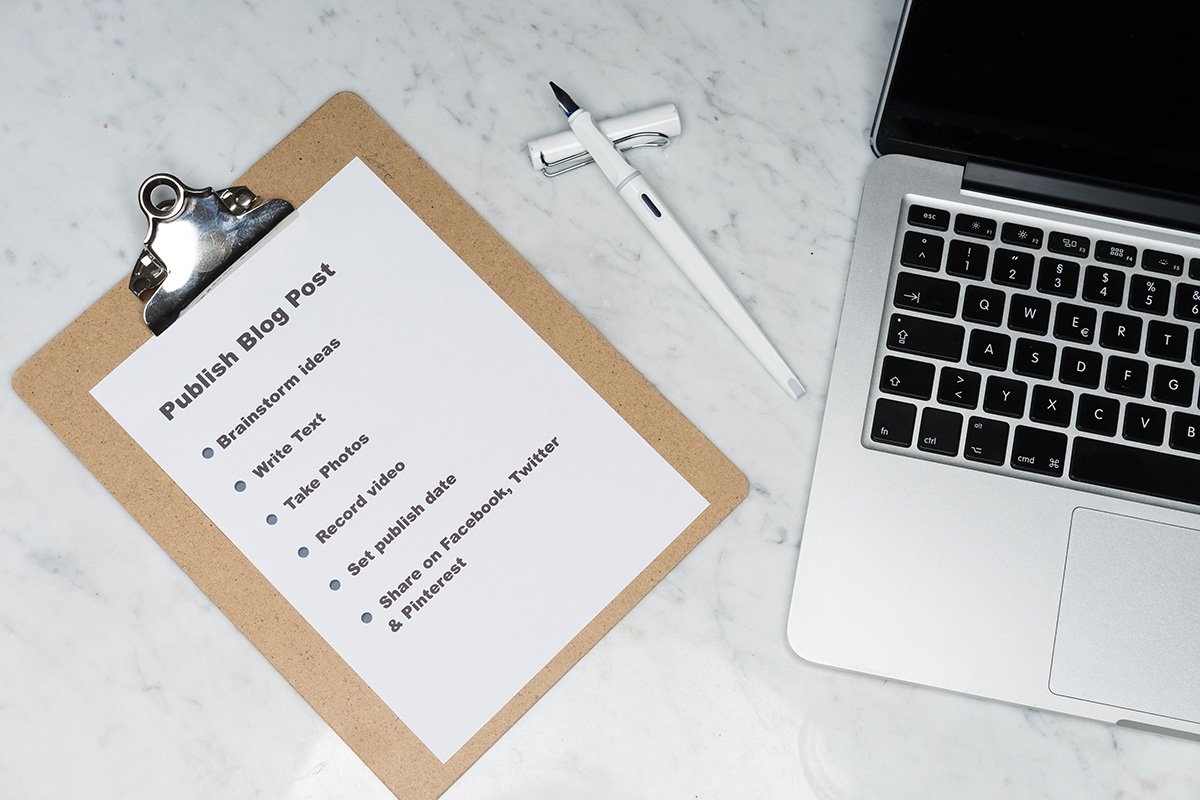 “Many Americans remain skeptical toward the news media, questioning not only the quality of journalists’ work but their intentions behind it. For instance, no more than half of U.S. adults have confidence in journalists to act in the best interests of the public, or think that other Americans have confidence in the institution. And the public is more likely than not to say that news organizations do not care about the people they report on.”

That statement, which comes from a Pew Research Center report released at the end of August 2020, paints a grim picture of trust in the news media.

Speaking as a former journalist, that is a disappointing development. No matter the reason for Americans’ distrust of the media, it is a shame to see the institution fall into disrepute among the public.

However, the report isn’t all bad; there are positives to take away from Pew’s research.

In general, skepticism of the news media is healthy. It’s good for the public to be wary about any one arbiter of information and to seek multiple sources as they build a robust understanding of the news.

The report also states that Americans feel that their confidence in journalists can improve — suggesting that they want to trust the media, even if they don’t right now.

Those are good things.

On the whole, however, Americans’ lack of faith in the impartiality of the media — with eight in 10 thinking that the news they get is at least “somewhat” influenced by financial and corporate interests and seven in 10 thinking the media try to cover up their mistakes — is troubling.

When the American people stop turning to the media for unbiased looks at what is happening around them, an invaluable source of information about their communities goes missing.

There are many consequences of that, but one thing small businesses should take away from this is that when looking for coverage and publicity, they could find value in improving their abilities to tell their own stories. Instead of relying solely on media outlets to share their news, businesses looking to reach customers and clients should consider becoming their own publishers of information.

Certainly, this is nothing new. For well over a decade, social media and blogs have allowed Whatcom County businesses to share their stories and connect directly with audiences without needing a media conduit. But if the past year is any indication, the need for small businesses in Bellingham, Ferndale and Lynden to have at least some control over disseminating important information about company operations is only becoming more important.

This is especially true given the decline in local media coverage.

According to the Pew study, “more than half of U.S. adults say their news outlets do not particularly value them (57%) or that news organizations do not understand people like them (59%), and nearly two-thirds (63%) say they do not feel particularly loyal to the outlets they get their news from.”

In fact, previous Pew research has shown that only half of Americans say their local news outlets mostly cover the areas in which they live.

In today’s market, it is extremely hard for local news media to be profitable, and that is largely to blame for the lack of local news coverage. Newsroom budgets have been slashed, reporters have been laid off, and coverage areas have been constricted. We’ve seen that happen here in Bellingham, with more and more of the news now coming from outside sources — and covering outside events.

As a former journalist who has worked in community media, I am a strong supporter of journalism, and I think the service provided by the news media, when done well, is invaluable.

However, the decline of local media, while not irreversible, has been a harsh and unfortunate reality. It would behoove small business owners to improve their ability to share the information that matters to them through blog posts, social media, website copy and traditional advertising. If you’re not quite sure where to go next, PR Consulting is available to consult on making the best use of your owned media channels — or even managing those channels on your behalf.