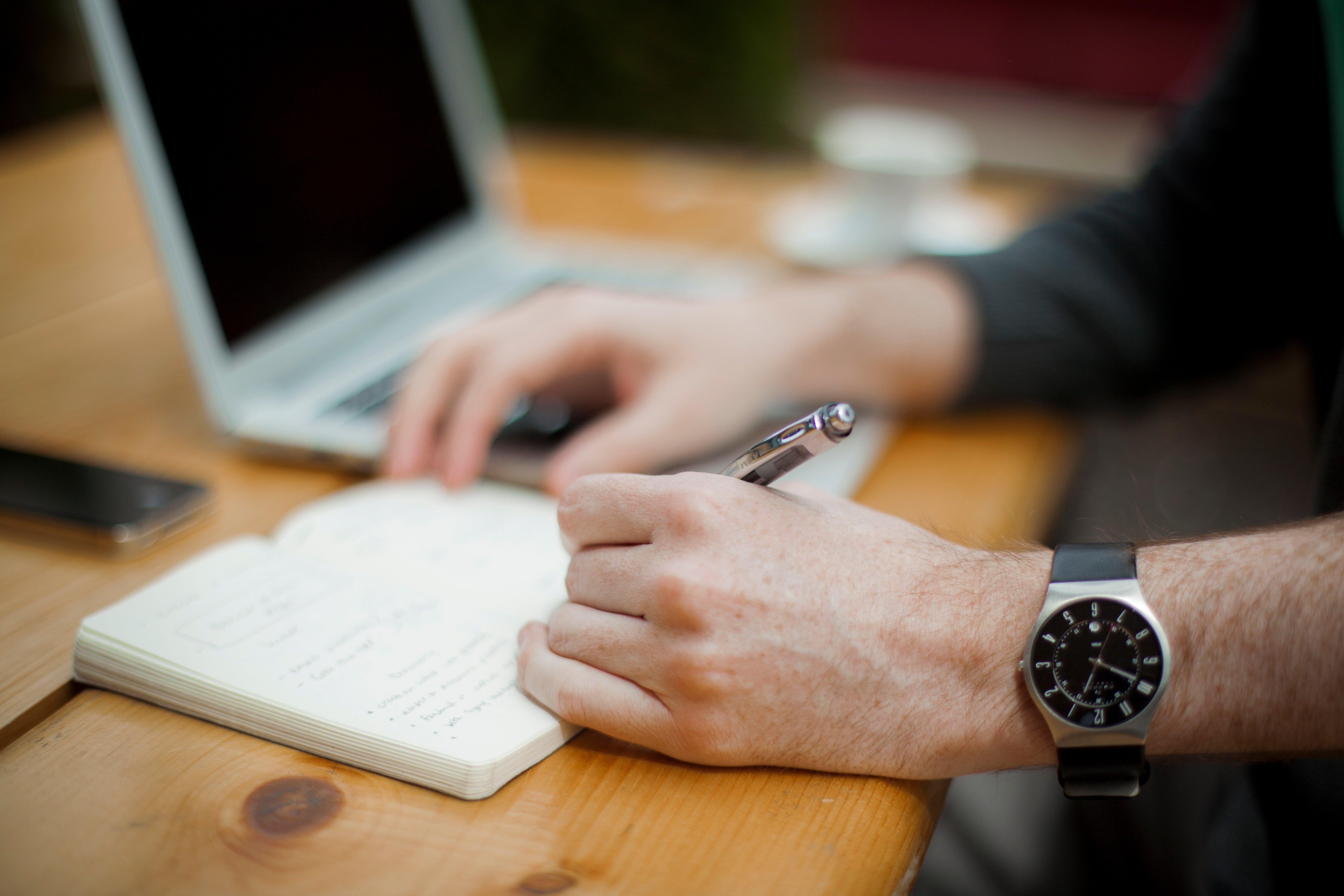 Have you read Part I of this series? Click here for tips on capitalization.

Quick question: You’re writing an email to your mom. Which of these two sentences do you type out?

Which is right? Could it be either one? Does it even matter?

It does. No matter what your friends might tell you, commas are not arbitrary.

Consider the famous line, similar to the example above: “Let’s eat Grandpa!” You’ve probably figured out that it should be this: “Let’s eat, Grandpa!” One comma makes a huge difference. 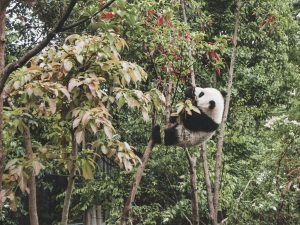 Or consider these sentences, from which the title of a well-known book on grammar was taken:

With the comma’s importance established, let’s look at some of the most basic uses of commas and how the careful writer (that’s you!) should handle each of them.

This is the situation we encountered in the opening example. The rule is simple: When directly addressing someone, always use a comma. The name or title of the person you’re addressing should be set off by a comma from the rest of the sentence.

This is the situation addressed by the panda example. Items listed in a series need to be separated from each other by commas. In the first panda sentence, the absence of any comma is a signal to the reader that a series of items is not present; the reader then knows to interpret the information differently, even before finishing the sentence.

But back to the point: Items in a series should be separated by commas.

No doubt you’ve heard of the ever-present debate about the Oxford comma. That’s the comma before “and” or “or” at the end of the series. The above examples don’t use them, because they follow AP Style. Other style formats, though, require them. Be sure to follow the conventions of whatever style applies to the writing you’re doing.

If all of this is overwhelming, remember that hiring a professional writer is a great alternative to writing your own content. 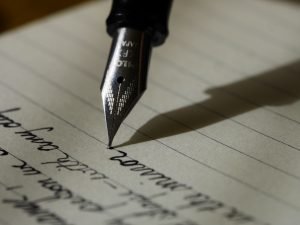 To set off unnecessary information:

When you include information in a sentence that isn’t strictly needed, use commas to set it off.

“The construction worker, John Smith, was never late for a job.”

Removing the worker’s name from the sentence (“The construction worker was never late for a job”) might remove information, but it doesn’t change the sentence’s overall meaning. Thus, it should be set off with commas. Information added to a sentence as extra information, by the way, is called an appositive; read here for more info.

Now consider this: “Construction worker John Smith was never late for a job.”

Do you see how the worker’s name is important? If you remove it, you get an incomplete sentence: “Construction worker was never late for a job.” No commas needed in this case.