Better writing for the web: Part One 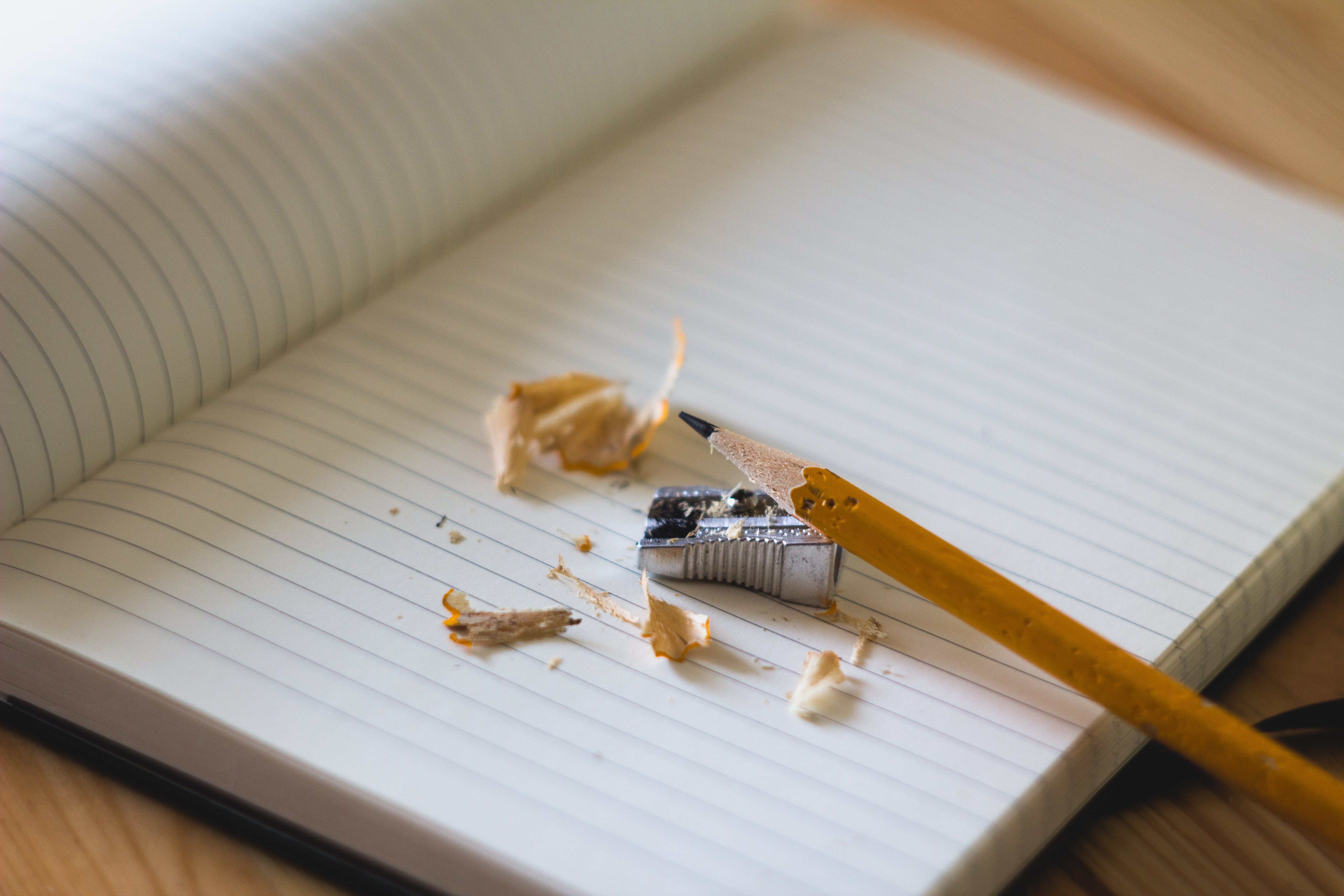 Have you read Part II of this series? Click here for tips on commas.

Writing. It may not be your strong suit, but odds are you’re having to do it anyway. Perhaps your boss has asked you to take over the company blog. Maybe you’re running a small business and you’re in charge of all email correspondence and social media posts.

However you’re writing, you surely know by now that it’s more than just dumping words onto the screen and moving on. Good writing is an art, and it takes time and focus to do well.

You are doing the best you can, but perhaps there are some basic issues that you weren’t even aware existed.

To that end, we’ve decided to run a series of three articles addressing the most common writing errors we see. In this first post, we’ll tackle three basic points:

Use just one space after sentences. Back when a typewriter was the only available tool for writing a college research paper, we were told to type two spaces after a period for clarity. But since the advent of word processors and computers, that rule has been abolished. Here’s one reason why: When justifying your text (making it line up on the right as well as the left), a word-processing program will expand every space on a line equally. The presence of two consecutive spaces, then, often results in a large empty area on the page. There are other explanations for this switch, too, as Grammar Girl points out. The simple rule here is this: Don’t ever put two or more spaces together. 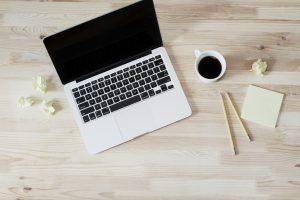 Don’t capitalize more than you need to. When referring to job titles, here’s a rule of thumb: Only capitalize official job titles (not job descriptions) used before the name.

I shook the hand of President Barack Obama at a campaign stop.

I shook the hand of Barack Obama, the U.S. president, at a campaign stop.

“President” is his official title, and it should be capitalized when used immediately before his name, but nowhere else.

No matter where they are, don’t capitalize job descriptions or other jobs that are not official titles. If you’re ever in doubt, don’t use the title right before a name. For example,

The winner of the top employee award this month is nurse John Smith.

Go easy on the exclamation marks. Back in the 1960s, psychologist Albert Mehrabian devised a formula based on his research claiming that only 7 percent of the feeling communicated by speech was bound in the words, and the rest was imparted by body language and voice tone. In writing alone, it can be difficult to express our feelings. That’s why the exclamation mark is used so often, and it’s why emoticons have been around since the early 1980s. But their overuse just clutters the page; it doesn’t help clarify feelings. So try using them only occasionally. Instead, focus on letting the words speak for themselves.

Hiring a professional writer is a great alternative to writing your own content.

This list could be endless. Our recommendation is to subscribe to the AP Stylebook online for excellent, up-to-date writing recommendations. Other sources, too, such as Purdue University’s fantastic Online Writing Lab, offer tips in following AP style and just about everything else writing-related.